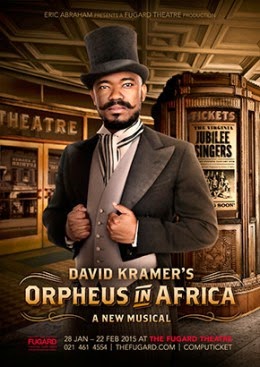 We had seen the advert and even visited the Fugard theatre. But of course it was sold out the hold week. We really wanted to see this musical. The day before yesterday, however, they phoned, as we had left our contact details, and we managed to get hold on two tickets.

Orpheus in Africa tells the little known story of the American impresario Orpheus McAdoo and his African-American Virginia Jubilee Singers, who visited South Africa in the 1890’s. Their tour began in Scotland where Orpheus met Lady Loch - the wife of the British Governor of the Cape - who invited them to Cape Town.  It was here some 125 years ago that the Jubilee Singers became an unlikely overnight sensation.

The musical has many themes but one is of course about blackness. What does it mean to be black or as one of the songs asks:

Who do you see when you look into the mirror?

The musical is written by David Kramer, who is a well-known South African playwright and director. When I understood that he especially writes about the so called Cape Coloured community much in the musical made more sense.

I was, however, disappointed that 95% of the audience were white. South Africa is still a very segregated society. Of course any person is welcome to any theatre in South Africa but it seems that black people have other priorities. A vast majority of the population cannot afford attending a theatre a Thursday evening, that I know but taking into account that South Africa has a growing black middle class it was still surprising. It has to do with social cohesion. People talk with their friends about going together and people don’t have friends across racial lines. (Yes, I know that I am using old concepts now, but I do it because this is the realities.)

What I also know is that Cape Town, which I love, most probably is more separated than Johannesburg. This is sad.


The other evening, however, when we attended a jazz event, the situation was different. That evening the audience was totally mixed.

South Africa still has a long walk ahead to freedom and justice for all.

Posted by Anders Göranzon at 07:30 No comments:

Posted by Anders Göranzon at 17:37 No comments:

We wanted to listen to jazz. But at Waterfront in Cape Town some of the jazz clubs, like the Green Dolphin, have closed. Friends told us that there is a place under St. George’s Cathedral – the Crypt – where good jazz is performed. So, we went there earlier in the afternoon and found out that this in deed was the case. And the group that were going to perform, later yesterday evening, was:

The leader is Ian Smith and he plays trumpet and cornet. Franc Paco is the drummer, Andrew Ford plays piano and Sammy Weber is the name of the bassist. The group was formed in 1993 and I must say they played well. Their repertoire is broad. We listened to fusion as well as traditional jazz. And much in between.

In one of two pauses the owner of the restaurant asked if anyone celebrated her/his birthday. A few guests did. He then asked one of the waiters to sing for them and it turned out that this young waiter was an opera student. He topped it up with two opera arias. Very good.

Friday morning we will go back to the cathedral. But it will be early in the morning and then we will take part in the Eucharist.

We enjoy being in the Mother City!

Posted by Anders Göranzon at 07:42 No comments:

The 27 January 1945 was the day when Auschwitz-Birkenau was liberated by Soviet troops. We remember all those who were killed in this and similar death camps: 6 million Jews, 1 million Romani, mentally and physically disabled people and thousands of homosexual men. Also others were killed.

This is not the only time humanity has deliberately killed people because they belong to another group, religion, race (whatever that is), people etc. But it is one of the worst.

As an act of remembrance we made it to the Jewish museum in Cape Town and the Great Synagogue. One interesting thing happened when we approached the buildings. Two women asked us if we knew that there was a museum and we said yes, we are on our way to visit it. Then they told us that their parents had been married in the synagogue and that they were so happy that we were going to visit the museum.

To me that was a sign that South Africa is a country were Jews are free to reveal their identity to strangers. I know that this is not the case all over the world. Especially not in Europe.

One thing we learned was that the largest groups of Jews that immigrated to South Africa came from Lithuania. Two of them were the parents of Helen Suzman, well known anti-apartheid politician. I have just finished a book about her, which I might blog about later.

When we visited Oudtshoorn recently we also learnt that these immigrants from Lithuania were very active in the ostrich business.

Today I ask myself the question:

Will humanity ever learn to respect and love one another instead of oppress and kill?

I don’t know, but I will still continue on the road to justice and peace.

Posted by Anders Göranzon at 16:31 No comments:

Posted by Anders Göranzon at 10:38 No comments:

From time to time there are outbursts of xenophobia in South Africa. (As in the rest of the world – especially Europe, where political parties are growing rapidly, based on this ugly phenomenon.)

The 19 January, reports ENCA, tension started to rise again, when residents of Doornkop in Soweto started to loot a so called spaza shop owned by a Pakistani national. He is accused of having shot and killed one of a group of teenagers, who allegedly robbed his shop earlier. In response the community vandalized his shop and started the looting, which has spread, writes News 24, to places like Alexandra.

Yesterday a young women was accused of having killed here baby, while she took part in looting, also according to News 24.

I listened to her on radio, SAFM, and she said that people had taken the baby’s blanket and planted it in the shop. The child, however, was indeed killed in the stampede.

"deep-rooted, irrational hatred towards foreigners" ... and "unreasonable fear or hatred of the unfamiliar" … The word comes from the Greek words ξένος (xenos), meaning "strange", "foreigner", and φόβος (phobos), meaning "fear".

Obviously it is a universal or global thing. It is nevertheless something that we need to deal with and work against. It brings nothing good to humanity.

Posted by Anders Göranzon at 08:39 No comments:

Posted by Anders Göranzon at 14:54 No comments:

... drev sina medarbetare in i döden 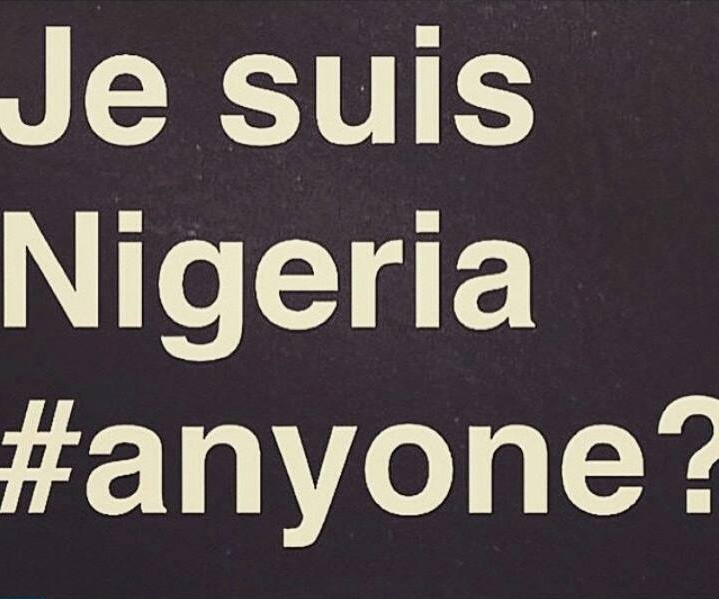 Posted by Anders Göranzon at 15:24 No comments:

Posted by Anders Göranzon at 13:38 No comments:

Posted by Anders Göranzon at 14:32 No comments:

The acting general secretary of the World Council of Churches, Georges Lemopoulos, says in a press statement:

The fatal attack that has taken place today in Paris against the satirical newspaper Charlie Hebdo is an attack on human life, human dignity and the human rights of all. The World Council of Churches utterly rejects and condemns any religious justification advanced for it. Together with all people of true faith and good will, we pray for the victims and their families, for the perpetrators to be brought to justice, for the extremist ideology that inspired this attack to be extinguished, and that justified outrage may not lead to reprisals against Muslims or fuel anti-Islamic sentiment.

I can only say: Posted by Anders Göranzon at 16:41 No comments: 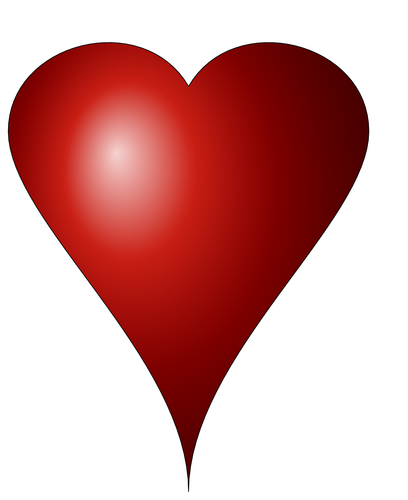 Posted by Anders Göranzon at 16:48 No comments:

In the Name of God, the Compassionate and Dispenser of Grace
The Claremont Main Road Mosque congregation sends greetings of peace and love to all our Christian compatriots, family and friends. We wish you a blessed Christmas and a prosperous New Year.
The Gregorian year 2014 has been a difficult and strained one for Muslim-Christian relations at the global level. During the past year extremist Muslim groups such as Boko Haram and the so-called Islamic State of Iraq and Syria (ISIS), have targeted Christians in Nigeria, Iraq and Syria for extermination because of their religious beliefs. Moreover, the relations between Christians and Muslims in the Central African Republic reached an all-time low.
All of these tragic events have evoked ubiquitous and sensationalist media exposure and have provoked unprecedented global outrage. The upshot of all of this is that it has resulted in a negative effect on Christian-Muslim relations and perceptions of Islam. To mitigate against this the Claremont Main Road Mosque has redoubled its efforts to nurture and sustain meaningful interfaith dialogue and relationships based on respect, honour and getting to know one another beyond mere toleration.
At this blessed time, we express gratitude to the dedicated Christians and Muslims who work to establish and maintain dialogue and reconciliation between our two faith communities.
During this hallowed time, we pray that the Grace of God be with us, and that we establish even greater just and peaceful relations between Muslims and Christians in the New Year. We pray that the New Year bring healing and peace to our suffering world and that we continue to strive towards the ideals of truth, justice and equality.May the peace and joy of this season be with you always.

Posted by Anders Göranzon at 19:35 No comments: