The acting general secretary of the World Council of Churches, Georges Lemopoulos, says in a press statement:

The fatal attack that has taken place today in Paris against the satirical newspaper Charlie Hebdo is an attack on human life, human dignity and the human rights of all. The World Council of Churches utterly rejects and condemns any religious justification advanced for it. Together with all people of true faith and good will, we pray for the victims and their families, for the perpetrators to be brought to justice, for the extremist ideology that inspired this attack to be extinguished, and that justified outrage may not lead to reprisals against Muslims or fuel anti-Islamic sentiment.

I can only say: 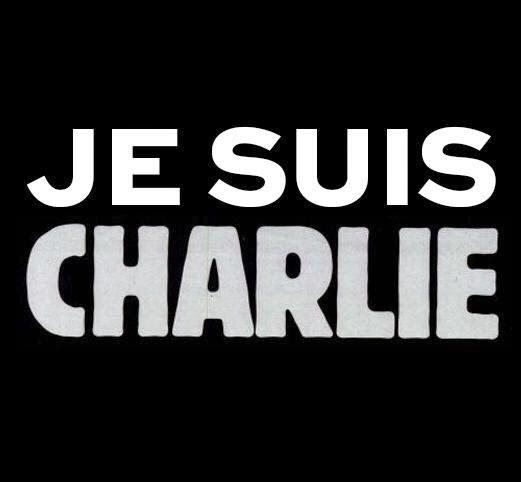 Posted by Anders Göranzon at 16:41