Part of the Swedish Community in Pietermaritzburg is preparing for Walpurgis Night. This means the entrance of spring (!). St. Walpurga (Valborg in Swedish) was an English missionary to the Frankish Empire. Amongst other things she wrote her uncles biography. Therefore she is often called the first female author of both England and Germany. But in Sweden people don’t think much of that. It’s all about spring. (Most people even forget that it is the birthday of our present king, Carl XVI Gustaf.) In Pietermaritzburg we cannot even celebrate spring, because right now we are entering in to winter. But some of us enjoy Swedish food and Swedish traditions. My wife thinks of her mother (my mother-in-law) whose name is Valborg! 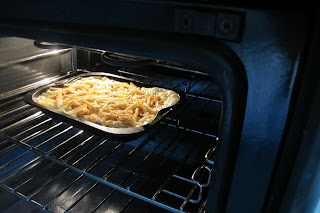 A Swedish Smorgasbord (a Swedish loanword in English meaning buffet) without the traditional dish Janssons frestelse (the temptation of Jansson) is not possible. 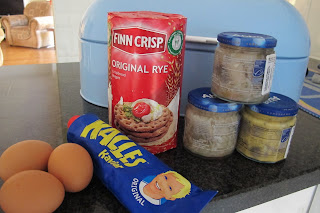 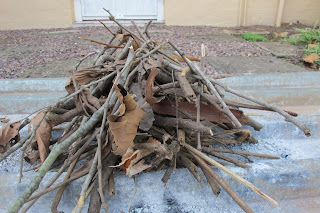 Traditional Swedish culture also needs to scare away the dark and evil forces with a nice bonfire.

In Uppsala the two eldest daughters are taking part in the very traditional celebrations with the Uppsala students. At 3 pm everyone put on their white matric caps. Later this evening there is a ball at the castle and at 9 pm the Student Choir (which I was part of a number of years) sings spring songs. Broadcasted by Swedish radio every year. I am happy that two of my children are there.

Posted by Anders Göranzon at 15:31